During December both he Welsh and Scottish parliaments announced their draft budgets for the nations. Amongst the many country-specific changes for the next year, both confirmed their position on income tax, and these were confirmed this week by HMRC.

Although Wales have had the option to review Welsh rates of Income tax for a number of years now it has been the case that Wales has remained aligned to the government rates hence therefore remaining in line with England and Northern Ireland and given the current fiscal situation and the government freezes have remained so for 2022/23.

Scotland however have had an initial 5-yer plan which revolved around general annul increases in-line with Consumer Price Index. This is further driven by the government’s commitment to supporting lower earners. There is therefore a 3.1% increase on the lower rates but a general freeze on the percentages over the lower basic rates.

The confirmed rates are therefore below: 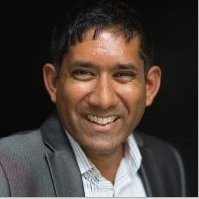