Tulip Siddiq (labour) has brought a bill to parliament reviewing flexible working within the UK. This is an unsurprising move given the last 18 months and the enormous shift-change we’ve all see in peoples working and expectations.

The Bill looks and asks to give workers the right to flexible working from the first day of employment except in exceptional circumstances and to require employers to offer flexible working arrangements in employment contracts and advertise the available types of such flexibility in vacancy notices.

From the Bill it states that during the pandemic things have changed and there has been a 6% increase in the workforce who work from home, but there is a myth that during coronavirus everyone had flexible working, and everyone worked from home. It continues that the truth is that people who were on higher incomes and earning more were able to work from home and work flexibly, but that was not the case for everyone. People on low incomes either did not have the flexibility at work or had to retain working from home and could not change their working lifestyle at all.

It states “four out of five people want to work flexibly in future. There are organisations that are already doing that work; the Royal Air Force, for example, was recognised as a leading practitioner with an award for best practice in flexible working. There are other organisations that believe that putting the mental health of their employees first is important.

There is also the benefit that there is a wider talent pool of people to pick from once employers have advertised flexible working, but overall, the impact of flexible working is mostly on women—that is something that we cannot deny. In this country, the responsibilities for childcare and looking after children largely fall on women. The statistics show that if women can flexibly work and go back to their jobs, they are twice as likely not to quit their jobs after they have had a child, and to go back to their careers. Men can work flexibly, too, and the statistics show that women are twice as likely to excel in their career if their husband is helping them with childcare. McKinsey has pointed out that if we fully utilise women in the UK economy, by 2030 we would be adding £150 billion to our economy. A lot of that depends on widening flexible working and making sure people buy into it.”

It will therefore be interesting to see where the Bill goes and its impact on other key flexible working decisions and the possible future change to legislation.

The Bill can be found here: 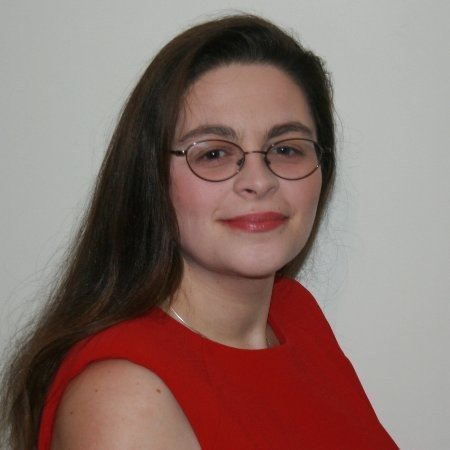